Our colleague and friend Antonio A. Alonso (1966 – 2020) passed away last Monday, September 28. He obtained an MSc in Chemical Engineering (1989), University of Santiago de Compostela, and did his PhD (1993) in the Department of Food Sciences and Technology, CSIC Institute of Marine Research (Vigo). He was a lecturer at the University of Vigo (1995–2001) and a researcher at CSIC (2001–2020), where he got a professorship in 2010. Antonio has been a very prolific, committed and passionate scientist and set a trend with his many disciples.

He has been a very active partner in Aquavitae, leading the first paper that the consortia have published. Antonio has also been a humble, friendly, truly kind and amazing person compromised with the preservation and diffusion of the Galician culture and, overall, a family man, father of two small children. We have enjoyed their friendship and affection for many years since Anton and Antonio were classmates at the university and he was Luis’ thesis supervisor and mentor. But he’s gone too soon when we still had many things to share and enjoy with him. We will miss him greatly. 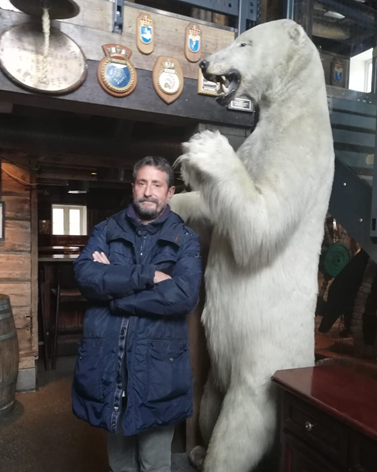