Home News Innovation kicks off in AquaVitae, with the launch of the first prototypes for low-trophic species aquaculture

Over 100 new prototypes for aquaculture value chains were presented last week, when researchers and aquaculture producers, from all over the Atlantic, met online to share results from the first year of the AquaVitae project.

The prototypes are the first outputs from the collaboration between aquaculture companies and researchers in the EU-funded €8 million AquaVitae project.

“They will be further developed throughout the life of the project. But this is an excellent starting point,” says project coordinator Philip James, a senior scientist at the Norwegian Institute of Food, Fisheries and Aquaculture Research (Nofima).

Aquavitae’s mission is to introduce new low trophic species, products and processes in marine aquaculture value chains across the Atlantic.

35 industry and research partners from 15 different countries, spread across four continents, make up the project. In addition to Europe, prototypes are developed for the industry in countries bordering the Atlantic Ocean, including Brazil and South Africa.

“Over the next 24 months, the prototypes will be reviewed in regard to their suitability to meet the needs, demands and safety of consumers, environmental sustainability and economic viability,” James says.

He believes this process will help ensure the viability and success of the new species, processes and products, which will form the results of the project.

The annual meeting was originally supposed to be held in Flórianopolis, Brazil. But due to the Covid-19 pandemic, the 80 participants met virtually instead.

The meeting lasted three days and included a workshop with Brazilian stakeholders, in support of increased research collaboration between Europe and Brazil.

“We had a great discussion and raised important topics to base the next steps for developing closer links between the Brazilian and European aquaculture industries,” says Eric Routledge, Deputy Head of Research at EmBraPa Fisheries and Aquaculture.

The meeting also had representation from the South African aquaculture sector.

AquaVitae has three cases studies that are conducted in Brazil, working with IMTA biofloc, freshwater species (pirarucu and tambaqui) and marine species (Brazilian flounder). Furthermore, other case studies also conduct part of their activities in Brazil working with oysters, feeds and algae. 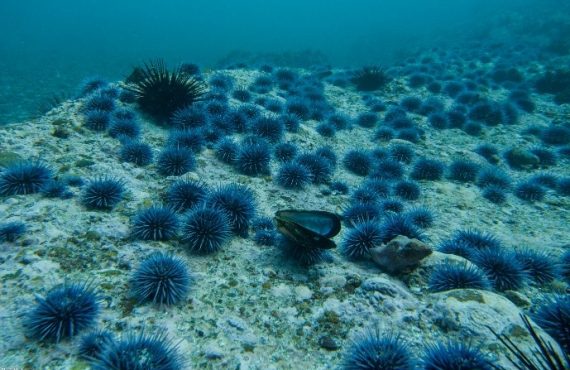 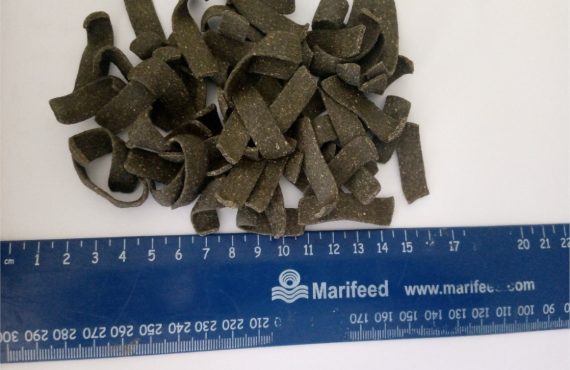 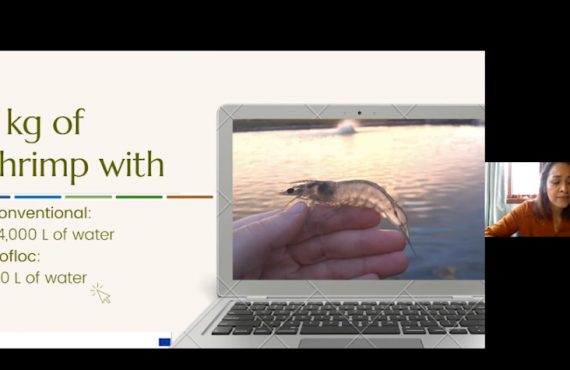 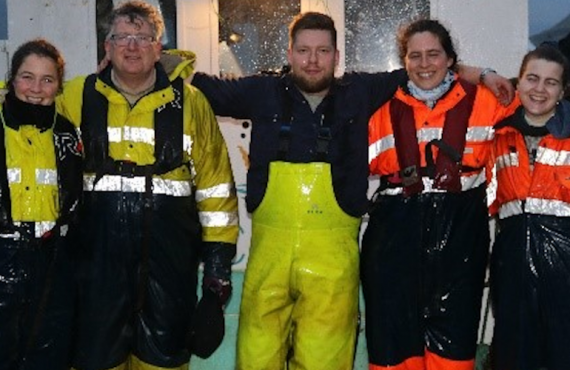 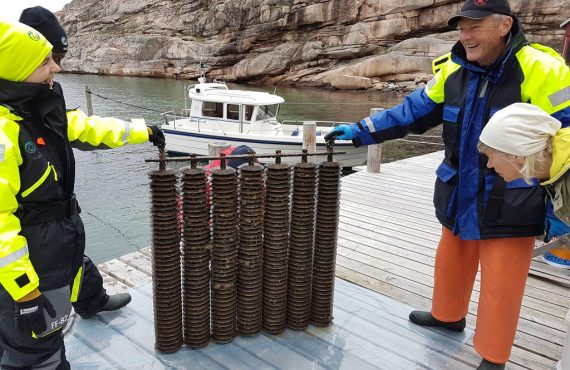 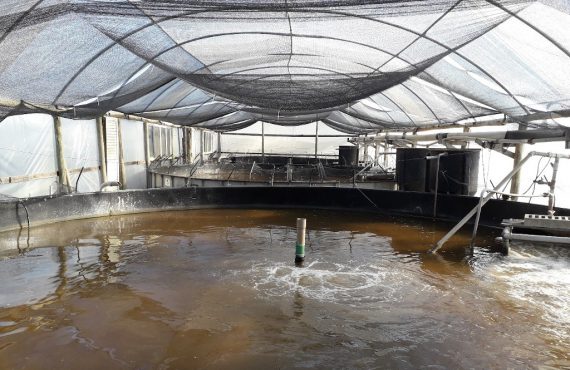 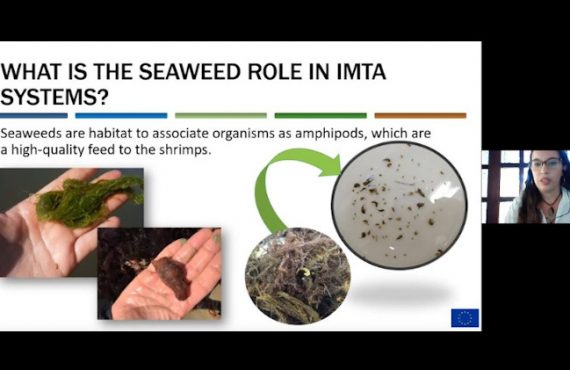 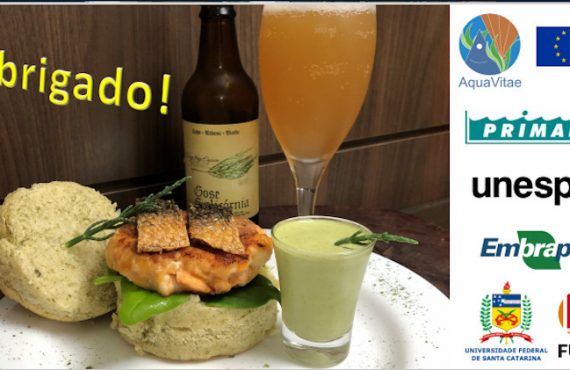 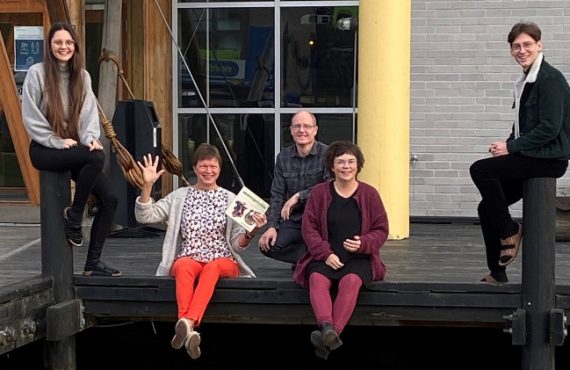 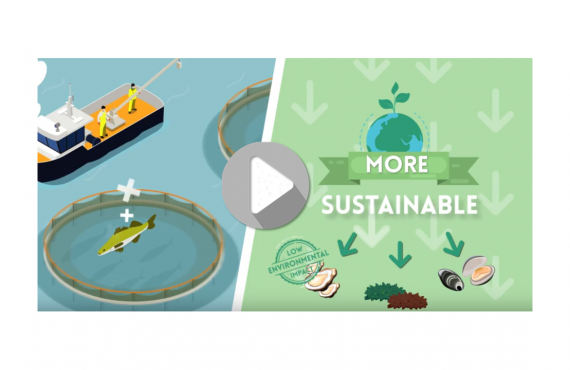 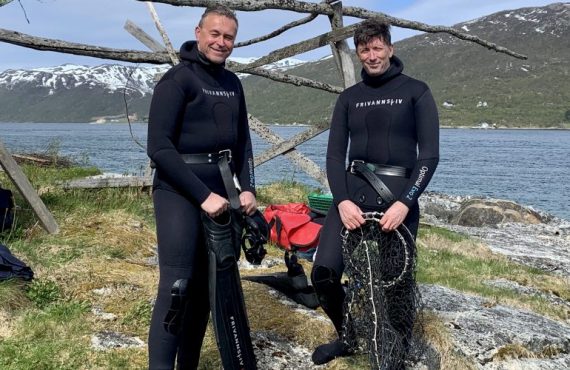 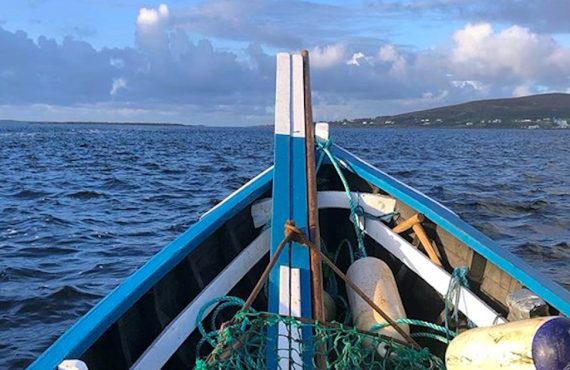 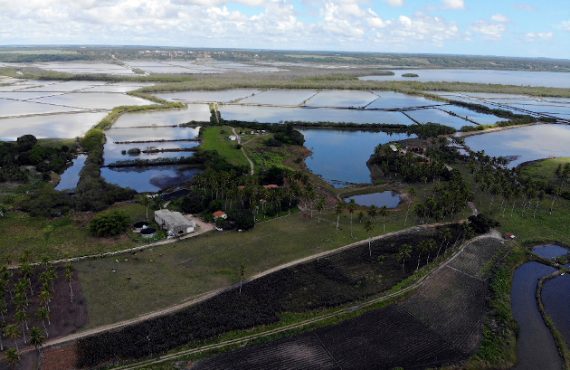 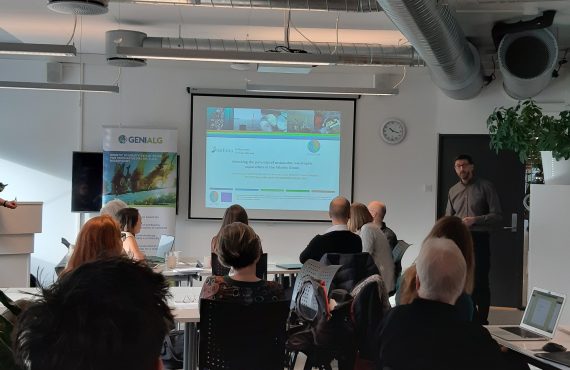 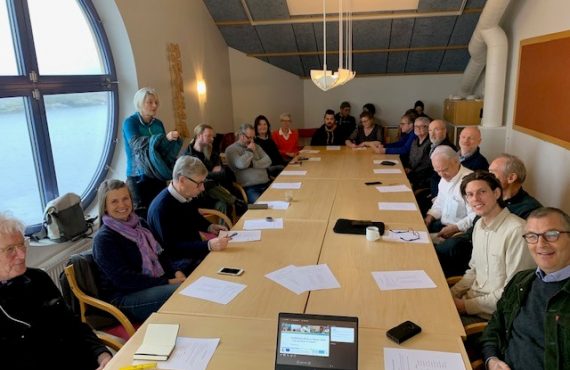 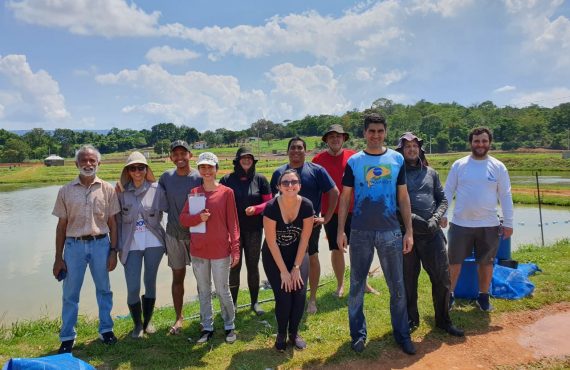 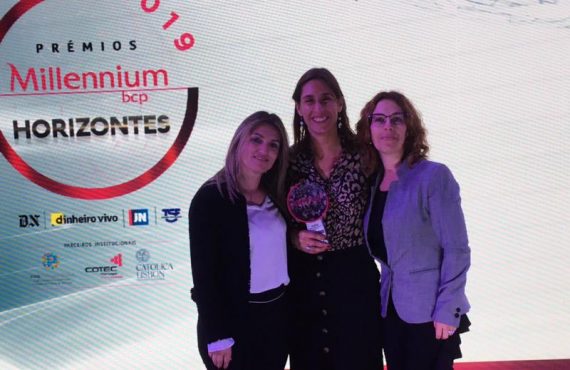 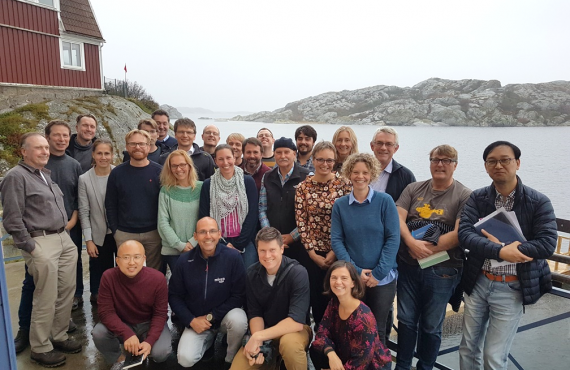 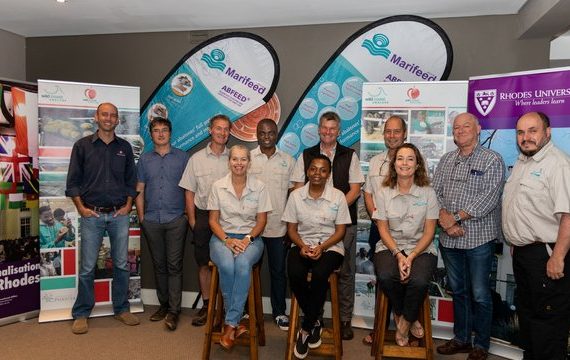 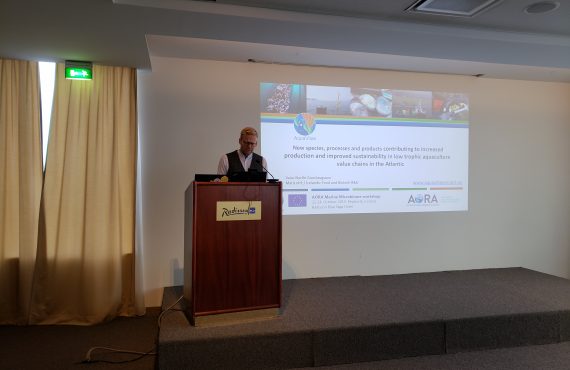